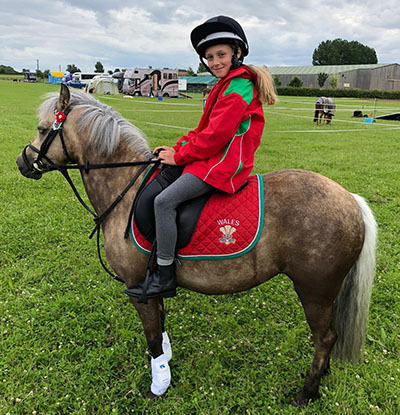 Envirostore Tanks Ltd along with Star Multifuels are delighted to provide some small sponsorship to Georgie Williams, who will be representing WALES in the European Championship Mounted Pony Games in France, on the 4th & 5th of August.

This is a double for the Williams family, as Georgie is the 12 year old daughter of Shane Williams M.B.E. who represented WALES and the BRITISH LIONS at rugby union.

We wish Georgie all the very best for this, and hopefully many more events to come in the future.

Shane Williams heads Star Multifuels, a family fuel supplier based in Ammanford, South Wales, and Envirostore Tanks Ltd are delighted to be part of another success story, both on and off the sports field.

Congratulations to Hermoine Burns on her latest success as the DTL Ladies and Colts Champion.

Hermione Burns is a very talented up and coming Skeet Shooter based in Kent, England. She is attempting to become one of the youngest shooters to represent England.

Currently only 12 years old, Hermione is competing on most occasions against older shooters. With the help of her Grandad, Andy Devine of Kent Oil Tanks and some top coaches, good things are expected in the near future.

Envirostore, along with other sponsors, are delighted to be able to help and give Hermione some financial support, in what is a very expensive sport to be involved in. We wish Hermione every success and look forward to seeing her achieve the ultimate goal that she is working towards. 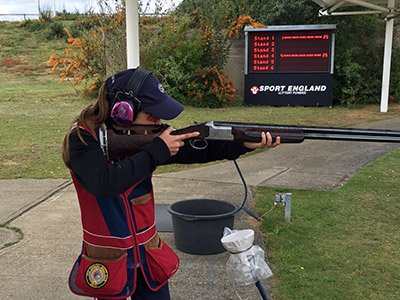 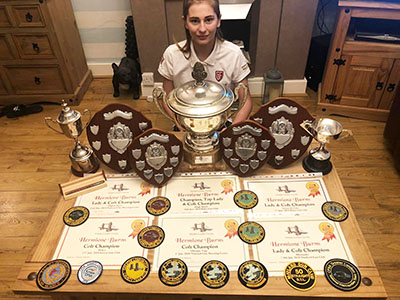 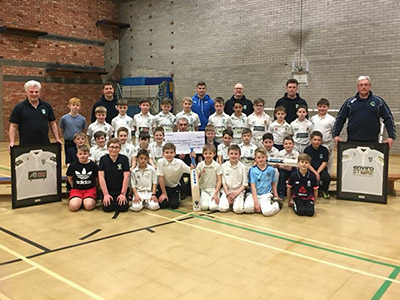 Cricket Club is currently Captained by Luke Marshall, who is the son of John Marshall of A1 Tank Services in North Yorkshire. Envirostore has provided support to enable the club to buy new kit etc.

Whilst we cannot support everyone, we do try to support our customers who are involved in grass roots sport, which can be expensive. Hopefully in a small way, our support will lead to a future sporting star in the making!

Envirostore are pleased to be supporting the 'Tank Safe' campaign, urging the one million oil using homes in England, Wales and Scotland to carry out crucial safety checks on their storage tanks during the summer months.

The Oil Care 20 year celebration exhibition was held at the National Motorbike museum on the 4th June 2015. We were the only plastic tank manufacturer to attend the exhibition, which is organised by the Environment Agency.

The Oil Care campaign which is run by the Environment Agency is a fundamental part of what we as an industry should be trying to do as a matter of routine - promoting and confirming the need for safer oil storage.

Oil pollution not only affects all of us, but it has a catastrophic effect on wild life and fish stocks, not to mention water pollution in general. Tank Manufacturers have a responsibility to provide as much information as possible, in an effort to promote such schemes, and the need for Bunded tanks on all applications including Domestic areas, where much of this pollution takes place.

We have a saying at Envirostore… if in doubt, BUND IT!

Oil Care logo kindly supplied by the Environment Agency on behalf of the Oil Care Campaign.

Envirostore Tanks Ltd fully support the Oil Care Campaign, and also give our backing to their activities in promoting safer oil storage, and their efforts in preventing oil spillages. More information can be found at www.oilcare.org.uk 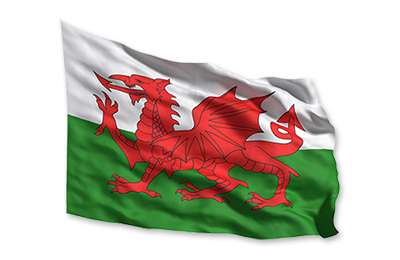 Envirostore Tanks Ltd are happy and pleased to announce, that we are the first plastic tank manufacturer to produce a warranty booklet in the Welsh Language. We also have Welsh language included in our new booklet brochure.

We thought this was very important, as not only do we have an office in South Wales, but combined with the fact that our business is growing in Wales, and the decision of the Welsh Government to make new oil tank installations Bunded by law, (a move that Envirostore Tanks Ltd fully support), that we should produce a warranty booklet in the first language of many people in Wales… so this we have undertaken and completed.

Envirostore Tanks Ltd are the only plastic tank manufacturer to support the last 9 consecutive FPS Show.

We are pleased to be members of the FPS organisation, and fully support the Oil Safe campaign currently being promoted. Our stand is already reserved for the FPS EXPO at the Exhibition Centre Liverpool on the 10th and 11th June 2020.

Envirostore Tanks Ltd would like to make the following point clear:

We have 'Declaration of Performances' on all of our tank range as applicable. Our warranty record in the industry is second to none, and is the envy of many of our competitors, to the point where some competitors will make comments that frankly are just totally inaccurate and incorrect, and we take very seriously the quality and performance of our products.

Any customers who have any doubts whatsoever concerning current EN13341 standards, CE Marking [Which only applies to single skin tanks currently], testing, material quality etc, should contact us directly for the facts, not the fiction.

Copies of D.O.P.’s are available to our customer base as required. 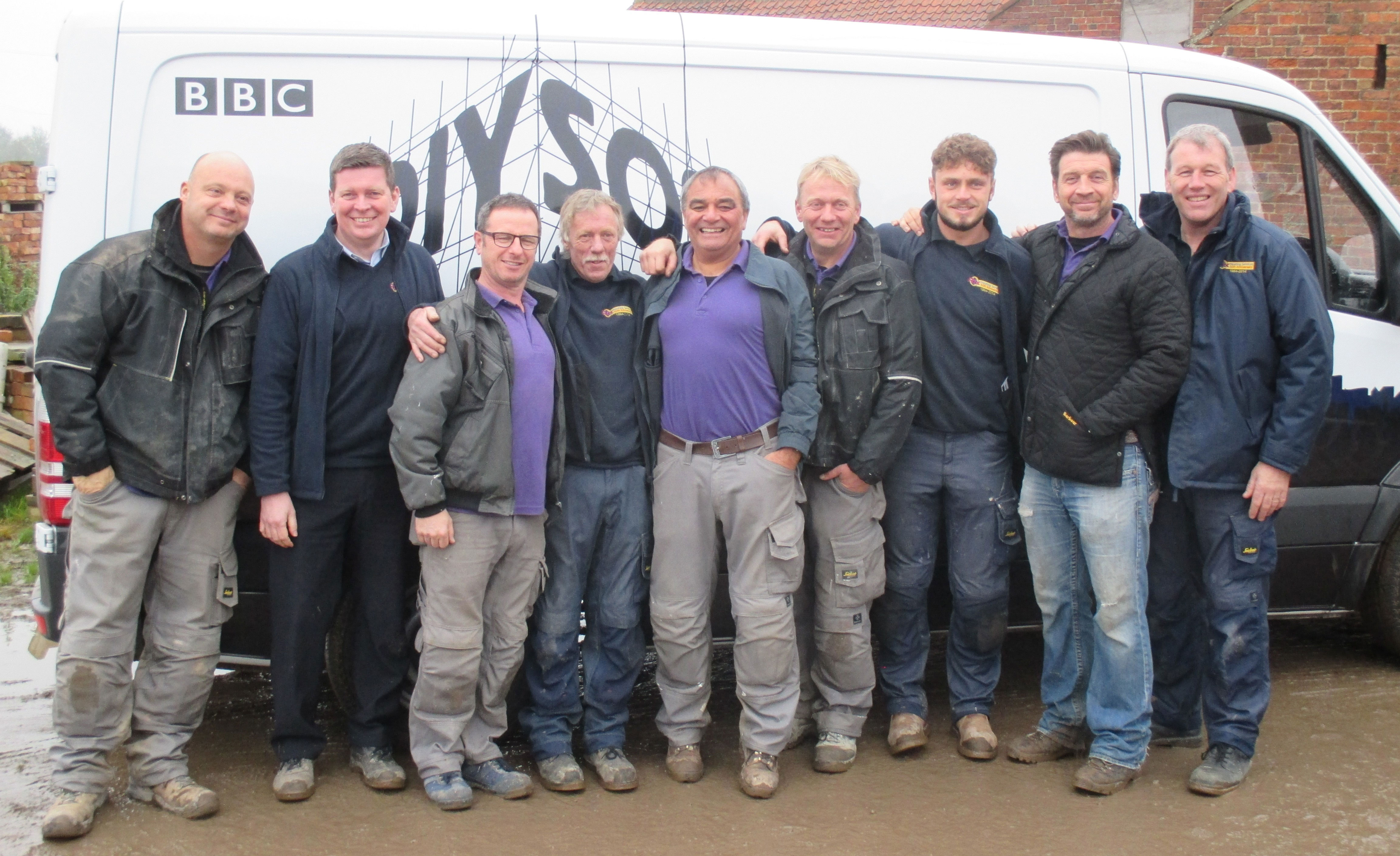 A team of four Rix Heating Services engineers along with the support of two of our suppliers, Hytek and Envirostore donated their time as well as the new equipment to replace an old heating oil storage tank, as well as constructing the new base and installing a new oil line. 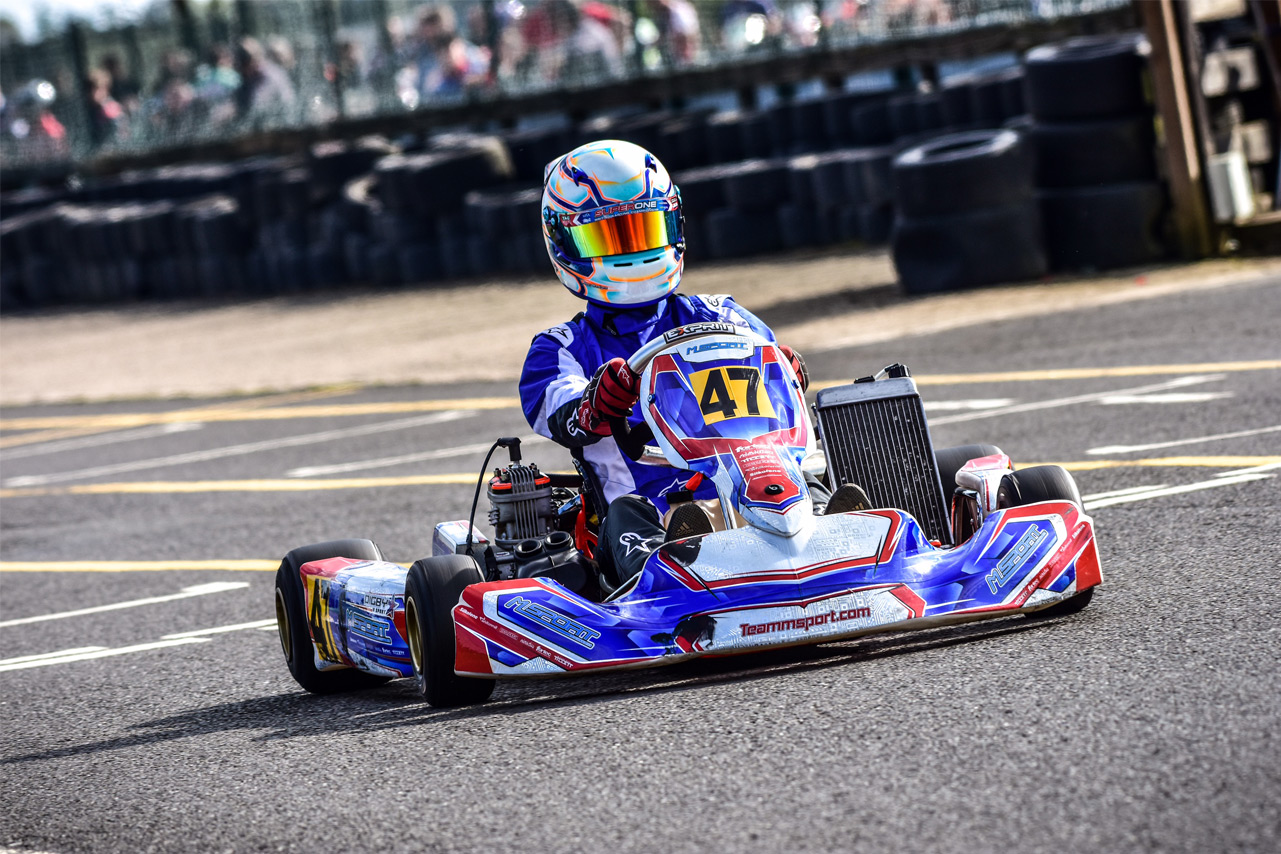 Envirostore are happy to be associated with young sports men and women and to promote sports which ordinarily gets minimal exposure. Any contribution, however small, can go a long way to helping them achieve their goals.

Any companies interested in joining us in sponsoring a young sports star please contact us for details: Email envirostore@yahoo.co.uk 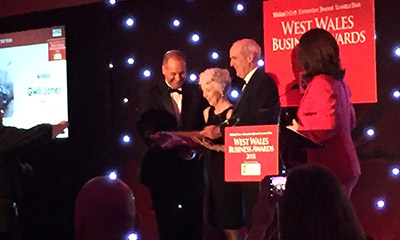 Envirostore were proud to sponsor and present the Award for ''Agricultural Category’’ at the recent West Wales Business Awards dinner 2018. 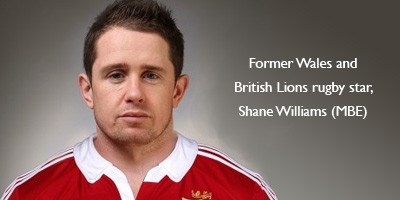 Envirostore has worked with various charities to organise speaker nights with sporting celebrities such as Shane Williams MBE, of Star MultiFuels. We shall continue to support the Charity by attending events in the future. 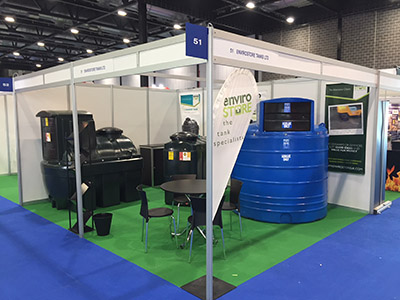